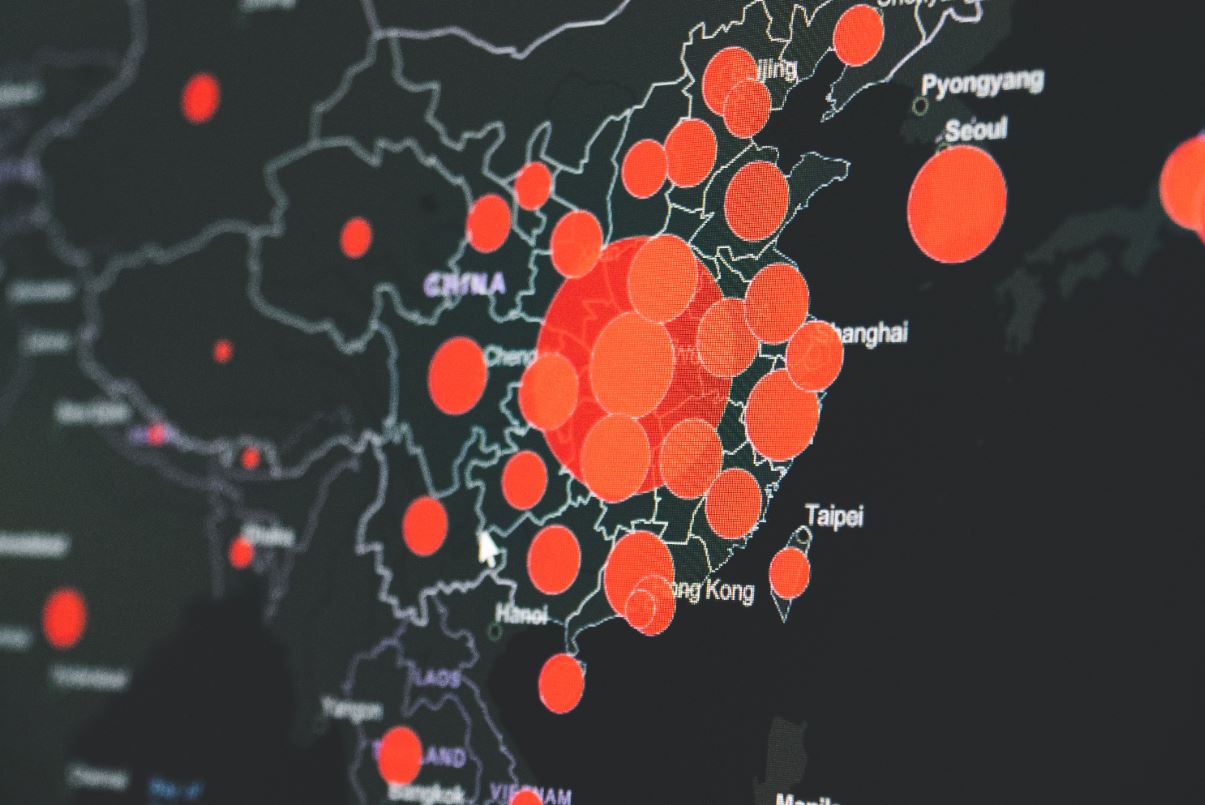 China, the most populous country in the world with the highest GDP in the world based on purchasing power parity, has been unlucky when it comes to such outbreaks. Is it just the lack of luck or China has set herself up for such kinds of coronavirus outbursts? To answer this question, we need to look way back; pay attention to the history of this third largest country by area.

A combination of factors (including natural disasters, government-imposed radical agricultural regulations, and economic mismanagements) led China to what became known as the “Three Years of Great Famine” between the years 1959 and 1961. The famine resulted in the death of 14 million Chinese, according to the government. Some sources report that the number of people who died may have been as high as 45 million.

In 1978 when the Communist regime in China allowed private farming, agricultural companies took up large scale rearing of domestic animals. However, small scale farmers kept domestic and some wild animals to lift them out of poverty. Private farming enabled individuals to decide on what animals they wanted to keep.

Fixed-pitch stalls that sold beef, pork and poultry in addition to vegetables and fruits added pets to their stock (baby chicken, baby ducks, and three-striped box turtles). Slowly, at first, as a means of survival, the meat of wild animals became delicacies in many Chinese cultures. People came up with various theories to support their keeping of wildlife, including the myth that some had medicinal values. China’s appetite for wildlife became widespread and acceptable as supply met demand in the wet markets.

The government of China enacted a law in 1988 that encouraged domestication and breeding of wildlife. The law provided that wildlife resources were owned by the state and could be used for human benefit. This encouraged the trade of wildlife, including bats which have been reported to host a variety of coronaviruses.

Even though bats were not in stock in Wuhan, China’s wet market at the time of the outbreak of Covid-19, it is believed that the new coronavirus could have been hosted by other wildlife in the market. The trade in wildlife poses a high risk of the viruses jumping from animals to humans as the standards of hygiene are compromised.

When Severe Acute Respiratory Syndrome (SARS), which scientists believed to have been passed to humans from bats, via civet cats, was identified in 2003, the debate to ban wildlife trade was prominent. SARS first infected humans in the Guangdong province of southern China, affecting 26 countries and resulting in more than 8000 cases. 774 people died before the virus was contained.

Following the outbreak of SARS, the National Forestry and Grassland Administration (NFGA) increased its efforts towards oversight of the wildlife business in China. The administration licensed the farming of 54 kinds of wild animals for sale, as well as the breeding of endangered species like tigers, bears, and pangolins for conservation purposes. This opened up a lucrative black market for illegal wildlife trade.

Rearing of wild animals and selling of their parts has had the backing of the Chinese government for a good reason: the industry produces billions of US dollars in revenue each year. According to a 2016 report backed by the government, wildlife farming operations net about $20 billion in annual revenue. The business is a source of livelihood for many people.

In February 2020, the government of China banned trading in wildlife in the country. It is encouraging to see many international conservation groups, academics, environmentalists and even residents of China join hands in calling for a permanent prohibition on trading in wildlife. The appetite of the Chinese for wildlife may dwindle but it may remain in place if the ban is not enforced thoroughly and made permanent.

Even though the consumption of wildlife meat has been going down in recent years in China, a good number of Chinese still believe it is a delicacy you should not miss on the menu because it is healthy. This attitude, coupled with the belief in the use of wildlife for medicine, will make it really difficult to eradicate the risks associated with outbreaks akin to the new coronavirus.

There are reports of traders who are still holding on to their wildlife stock waiting for the lifting of the ban post-Covid-19. Traders selling snakes, bears, weasels, squirrels, donkeys and other meat, plan to get back to business despite the knowledge of the risk such trade poses to humans. Given how highly-priced some of these wild animal products are in China, the complete disappearance of the business is going to take time. Chances are there that the Chinese may never stop trading in wildlife. 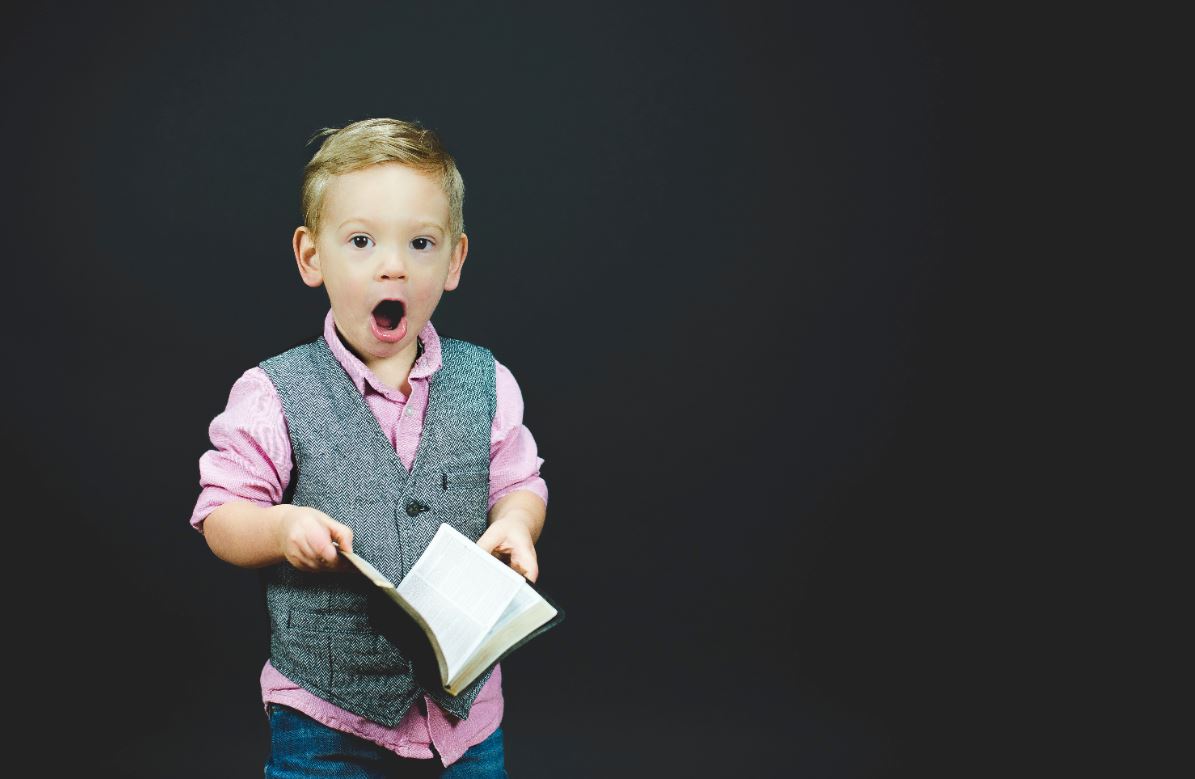 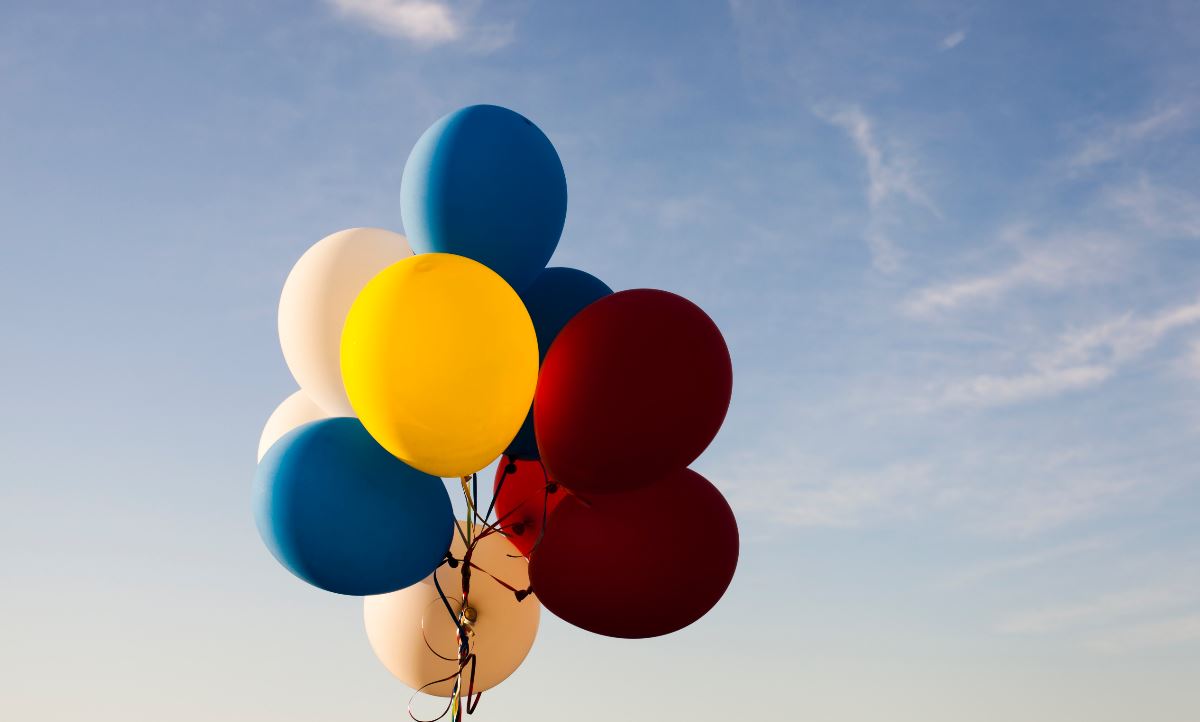 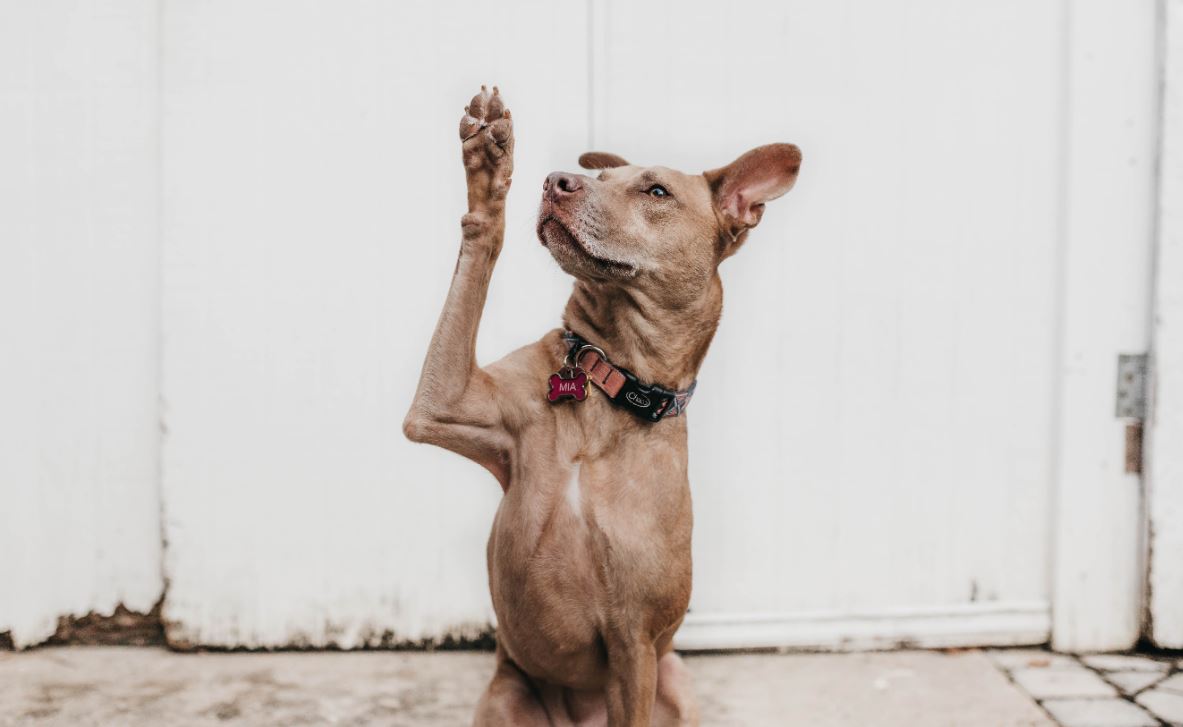 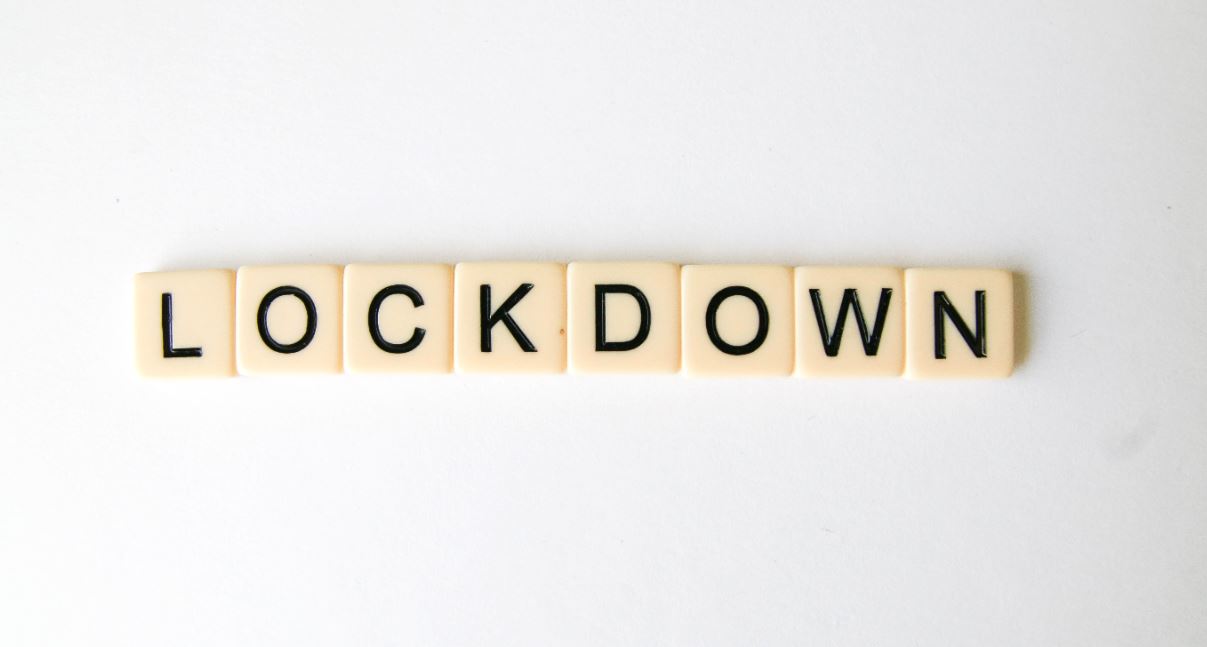 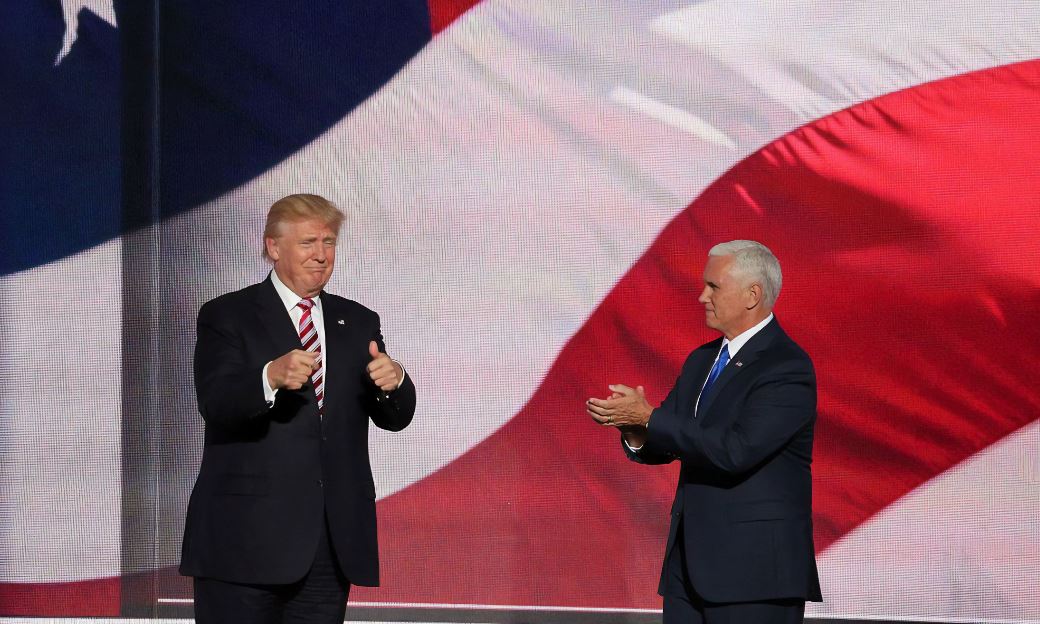 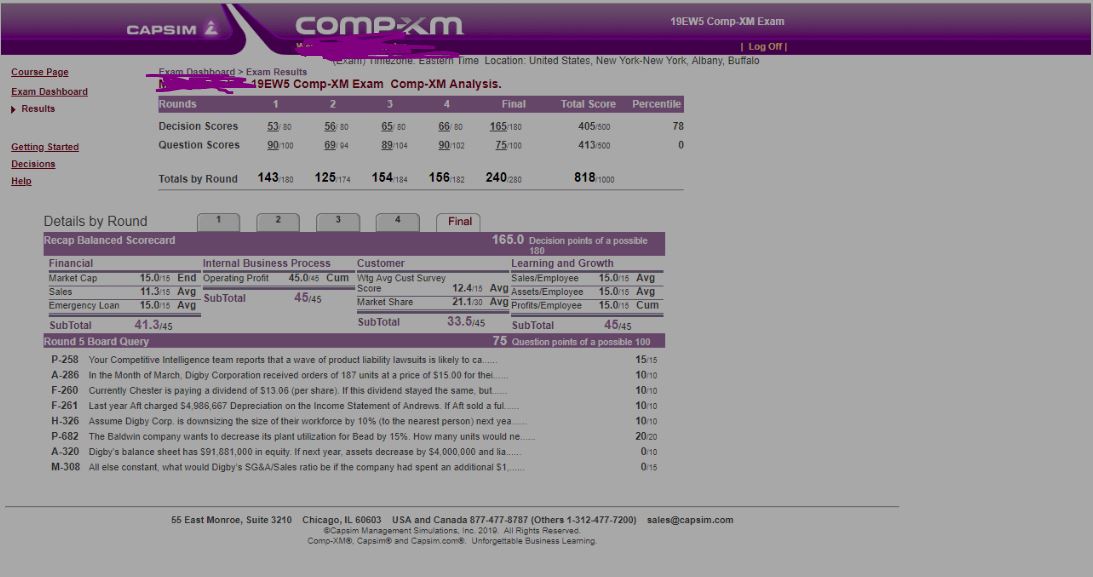 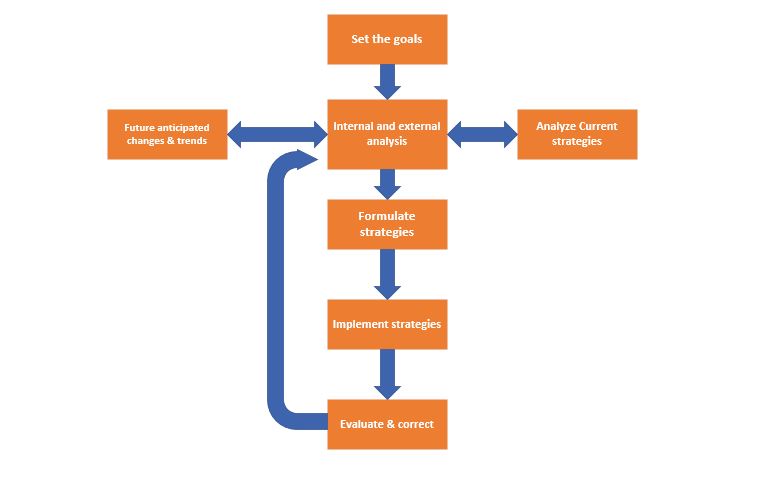 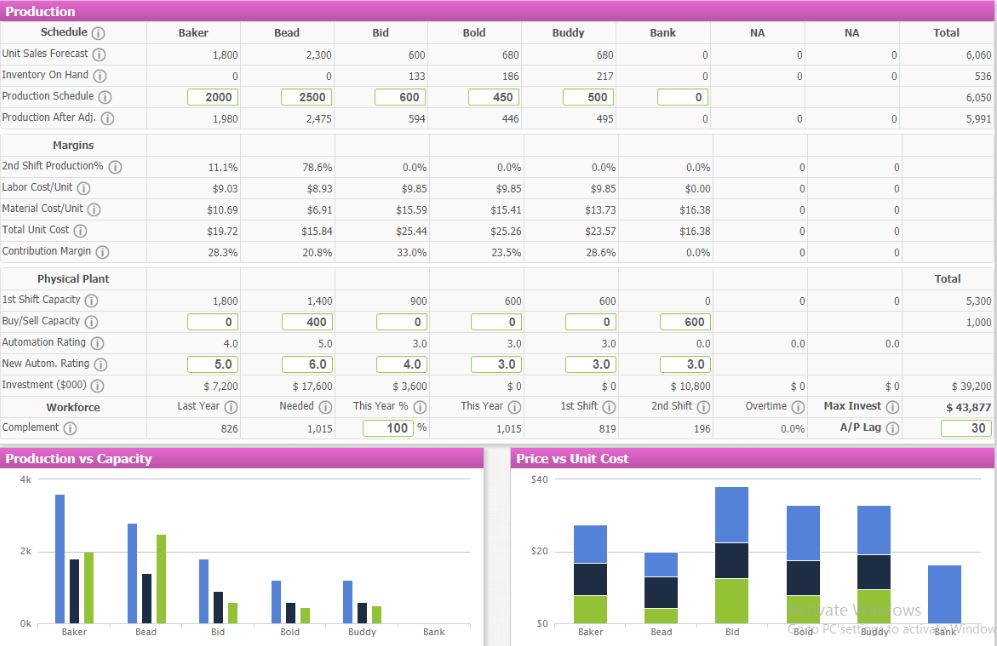 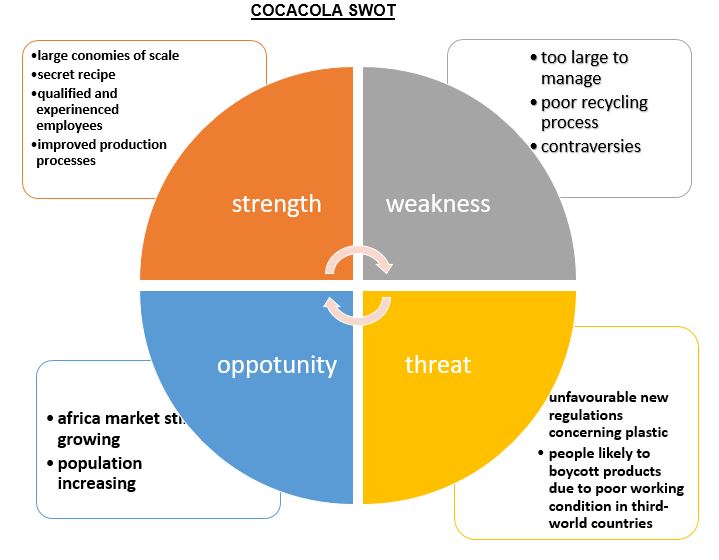